Jordan F
Great service! Walk up machines are easy, and an associate helped me use them. Quick and easy 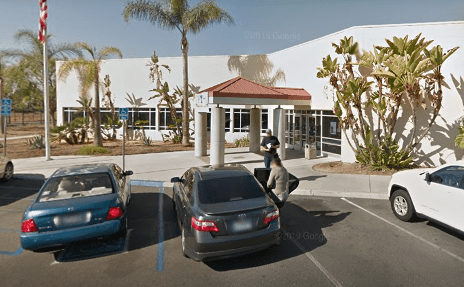 Gil Chasin
For the last few years the staff has been very helpful as compared to long ago. Used to really dislike, but now appreciate how helpful most of the employees are.

Rachel M
The Black and Korean postal workers were rude. Even though I got in line and was waiting before they closed, they wouldn’t help me because I needed to fill out a few forms which didn’t take me long, 5 mins. In the meantime they were serving people in line and told me I had to come the next day. I was ready before they served the last person. The Black postal worker was particularly hostile in his tone and said I had to be ready with all forms, yet they were allowing other customers to step aside, to fill out forms and return to finish their process. Avoid these two workers if you go. The Filipino older man was more willing but he had closed his machine. Scrooges, yes they are.

Jonathan Grayson
While a single star rating is the lowest I can give, it seems appropriate given that the terror that the passport application czar invoked on my daughter will last ~about~ the lifespan of a star, or around 10 billion years. I didn’t quite catch his name, but I’m pretty certain it was Rumpelstiltskin. If you were to take all the overwhelming sadness and contempt within the US postal service workforce and squeeze it to its purest essence, then let it ferment under the kitchen sink for a few years, you’d have the origin story of the passport application czar at this office. Go elsewhere, or risk a lifetime of irreversible emotional damage.