Vicki Stiles
I had a package due date 2/22/2022. It was in San Francisco on 2/16/2022. On 2/17/2022 it was 349 miles away in Southern California. And now no expected delivery date. Tracking shows it’s still in Southern California. Annex not picking up the phone so I can talk to an actual person. I wouldn’t care so much but It is a special harness for my blind dog. It stops him from getting hurt bumping into things.

Tanya
Packages being marked “Delivered” when the mailman is not even in the area! My entire community is receiving mail well after 8pm Mon-Sat with no resolution. I’ve called a handful of times and the phone just rings. 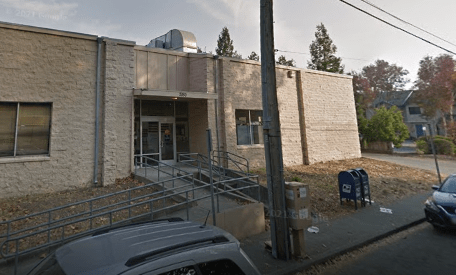 robyn brown
We have filed very clear instructions for where our mail carrier should leave packages. It involves coming a short way up our driveway. Some carriers deliver according to the instructions, but there is one who refuses. He/she either leaves a card saying the package could not be delivered because the business was closed, which is ridiculous because we are a private residence or they don’t even bother, just take the package back to the post office without even trying to leave it where we have requested. it is unacceptable service when we pay extra for a two day delivery and then don’t get the package on time because the carrier refuses to do his or her job. I will be filing a complaint with Amazon and asking that they use more reputable delivery services.

Neutered Mag
This place is an absolute joke. First they never answer the phone. Second they tell you lies to passify you. Third we do not get our mail now until 7:00pm or later. Fourth they mark packages delivered when they are not.